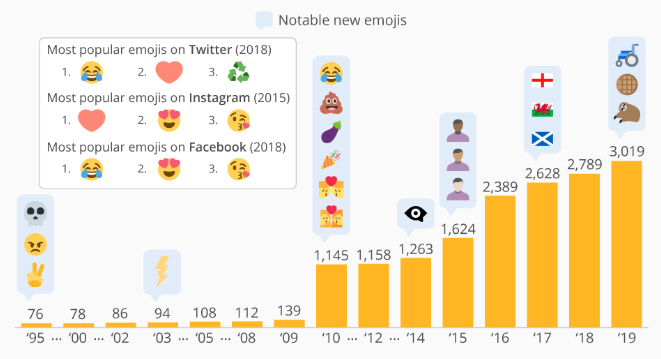 Everyone and their grandmother, if not great-grandmother by now, use emoji — billions daily in collective use — to communicate a multitude of thoughts and expressions daily.

Whether by email, text, chat, clothing, or billboards, emoji marketing has nearly touched every possible form of communication, including domain names.

From Apple to Taco Bell to Domino’s to name a few, a growing number of brands are committing more and more marketing and advertising dollars to the use of emoji marketing.

One of the most recent announcements for brands entering the emoji marketing space with their own branded emoji — the pickup truck — is Ford Motor Company.

TheWeeklyDriver.com recently reported the automaker submitted a proposal to the Unicode Consortium for their pickup truck emoji. And after a review, the Ford-branded emoji has been added to the shortlist of candidates to be include in a future version of Unicode.

The pickup truck emoji is likely to be added to the existing list of emoji vehicles:

Of all the brands joining the branded emoji movement, Apple by far has had and continues to churn out a number of emojis each release, with more on the way.

In addition to big brands, small to medium sized brands, such as Jewelers Direct and Outdoorsy, are discovering clever emoji marketing using emoji domains to reach their target audience.

For the foreseeable future, as the number of emoji are added, emoji marketing is only increasing — based on research provided by Statista.com’s Katharina Bucholz.

You will find more infographics at Statista

With emoji and emoji marketing increasing, emoji domain investors anxiously hold their .ws, .to, .fm and other ccTLD emoji domains in hopes of realizing the rush on emoji domains 2 years after the first rush.

For now, we simply watch and wait. Thanks and that’s all for now!

The Importance of a Memorable Domain Name 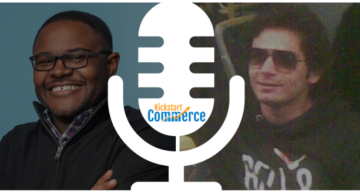 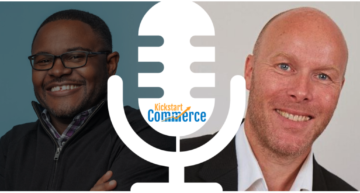 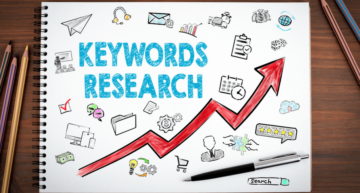 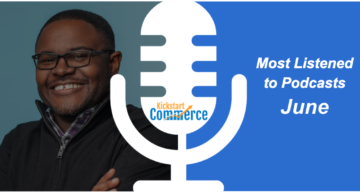