How about domain auction bidder ids or usernames?

Another “shill bidding, insider information” case took to the domain air waves yesterday evening as GoDaddy went public to air its firing of an employee participating in domain auctions.

Paul Nicks, VP and GM if the Aftermarket at GoDaddy, shared that a GoDaddy customer made “serious allegations” about the collusion of multiple employees in domain auctions.

From reading the article, it certainly appears that GoDaddy took swift action to precisely investigate the matter brought to their attention on March 11th.

Based on self report, the fired employee saw nothing wrong with creating an account with fictitious data (plainly violating GoDaddy’s Code of Conduct for employees) and using it to place initial proxy bids.

And of the 300 completed auctions not won, 154 were the initial $12 bid and 74 had only two bids, with $25 dollars as the highest proxy bid, and were not the 2nd highest bidder on any of those auctions.

Of the remaining 72 where more than two bids were placed, the ex-employee never finished 2nd in an auction, meaning even without them, the auction most likely would have sold for the price the actualized price.

Still questions remain… Will people participating in auctions that ex-employee placed bids be refunded money where the ex-employee was the runner-up?

Nicks and GoDaddy sharing this news in a timely manner is to be commended; however, it also shines light on a particular subject that GoDaddy yet to address: bidding ids or usernames?

This incident is not the first GoDaddy has been hit with nor the domain industry (NameJet being the most recent).

However, many of the other auction platforms have long addressed their platforms by requiring all participants to have some sort of bidding if, username or handle when engaging in auction bidding.

While bidding id’s won’t necessarily solve the heart issue of an employee participating or anyone in general desiring to game the system, it is the first step towards greater “trust and transparency” that all should be provided whether at GoDaddy or any other platform.

While GoDaddy certainly handled this situation well and better than its competition, the question remains: When will GoDaddy add bidder ids or usernames to its auction platform?

We’ll have to sit tight for now, yet hold Paul Nicks to his word:

As far as bidder IDs go, we’re looking at all options right now. I hope to have more information in the coming weeks.

For now, we wait and anonymously bid… 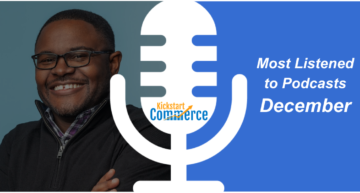 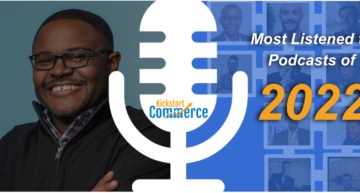