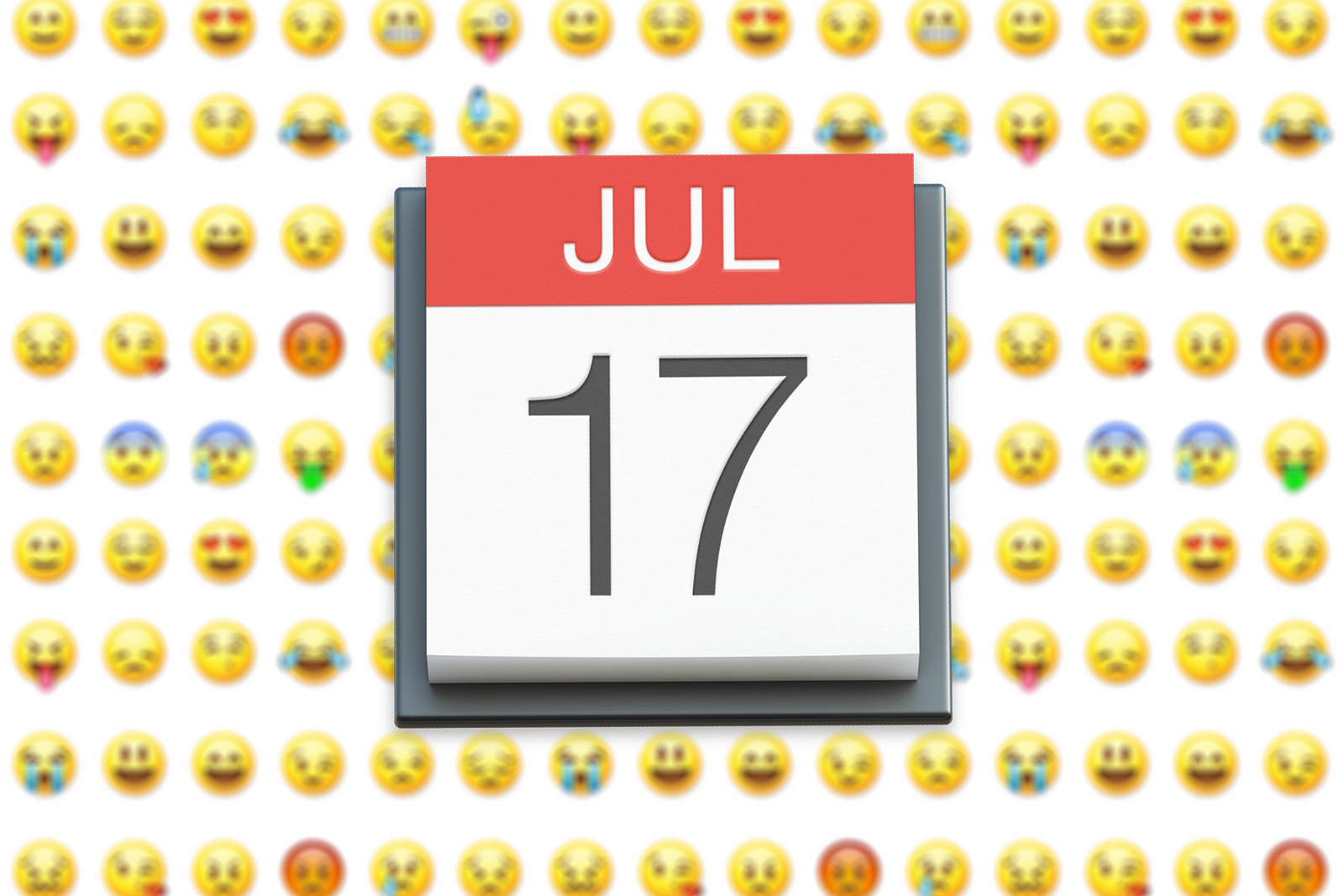 If you woke up and guessed July 17th was World Emoji Day, then you’re off to a good start. If not, then no worries because life goes on — likely not one bit impacted.

Last year’s World Emoji Day brought us an anthem song as well as Codemoji.com — an amazing online tool aiming to simplify the complexities and fundamentals of coding for kids using emoji. Yes, coding with emoji! How amazing is that!?

Speaking of product releases, hours ago Apple released a statement that more than 70 new emoji characters are coming to iPhone, iPad, Apple Watch and Mac later this year in a free software update.

You may recall that Apple also announced a few months ago their proposal for new accessibility emoji for Unicode Version 12 — hoping for the Unicode Consortium to adopt proposed emoji representing people with disabilities and epic accessibility-related tools.

And although not set to arrive until 2019, what’s World Emoji Day without the reminder that over 100 new emoji have been proposed for the next release.

If you’re an emoji domain investor (yes, this is a real domain niche!), then you’ll want to keep your eyes peeled and ears to the ground for when Unicode Consortium approves and releases code point for new released emoji.

If the term “emoji code point” doesn’t register with you, it’s the alphanumeric string that acts as the identifier for each emoji or emoji combination. It’s used to convert emoji unicode into punycode.

A bit challenging to work through and convert by hand, but no worries because I’ve provided insight, tools and a tutorial video for how to turn an emoji into an emoji domain.

And last but not least, speaking of how to register domains, Verisign is celebrating World Emoji Day by offering a list of available .com and .net domain names pertaining to emoji using NameStudioTM — a domain name generator that provides quality name suggestions.

And with that, this is about all I know to celebrate this World Emoji Day. Thanks and that’s all for now!

Why I Use Bluehost Web Hosting for Geo Domaining SEO

📲 How to Register Emoji Domains using a Mobile Phone