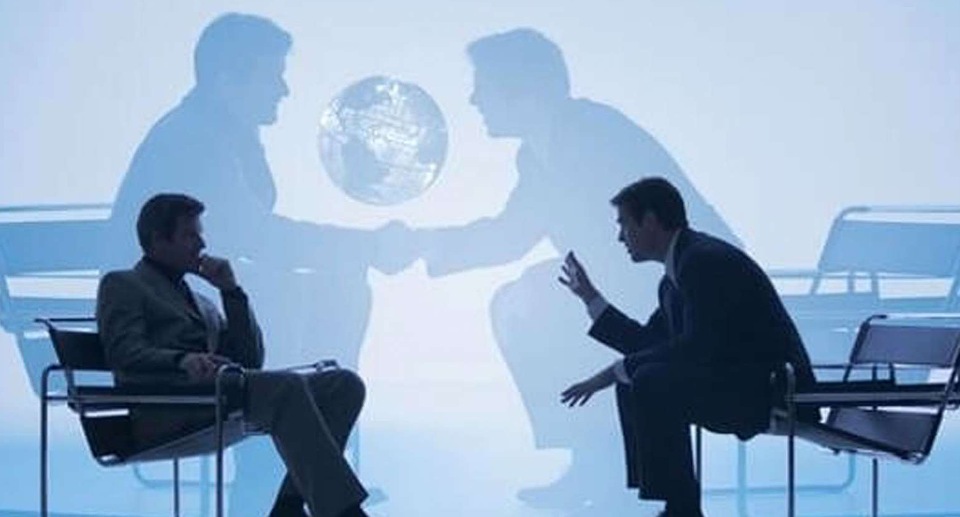 The Rising Stakes in .TV Contract Square Off

While on Christmas break this week (if you can call it a break) , I’m catching up on my tech reading and stumbled upon a Washington Post article about the .TV contract set to renew in 2021.

The article — Tuvalu is a tiny island nation of 11,000 people. It’s cashing in thanks to Twitch. — is a good read about the rising stakes between Tuvalu and Verisign as the .TV contract due to the recent surge in streaming services over the last couple of years, with exponential growth slated in years to come.

If you’re like me, then you’re likely more familiar with .TV as a domain extension rather than the country Tuvalu — located halfway between Hawaii and Australia.

Average Internet users likely associate the .tv domain extension with video and streaming services, such as Twitch.tv and a growing number of like services.

However, while Tuvalu’s local residents don’t have the ability to access the internet’s full power, Tuvalu is set to cash in on the rising approximate 150 million people worldwide consuming live-streamed programming and competitive gaming in 2021, when the Tuvalu-Verisign contract expires.

Tuvalu currently earns 1/12 of its annual gross national income — roughly $5 million earned per year. The next contract renewal agreement could very well result in a major squaring off with Verisign to secure more money for the .tv domain licensing deal.

And should Verisign not feel compelled to renew at what Tuvalu deems to be a fair rate, then Tuvalu could place the contract out to bid to the likes of Neustar or Afilias.

For now, we’ll have to wait to see how things shape up this time next year.

The Death of the Home Page, Microsites and New Domain Extensions