What a year it’s been for emoji in general. Some of the press has been good, and some of it not so good.

About that emoji movie… Uh yeah, it’s like it never happened or shouldn’t have happened.

And as for the Emogenius Game Show, it’s creeping right along into the late night spot as each week passes, having launched at the 8PM CST, now 11 PM CST, and likely to be cancelled, not too far on the horizon.

As for the good, there are still 6 billion emoji being sent via messages daily.  And another is we’re closing in fast this month on the one-year anniversary of GoDaddy’s emoji domain search engine: i❤.ws.

A Jon Roig side project unanimously crowned winner of GoDaddy’s Hackathon, the emoji domain search engine has morphed into a full-fledge website offering:

Roig’s emoji domain creation realizing over 21,000 registrations and counting prompted other technologist and ccTLDs to cash in with their own versions of his emoji domain search engine.

But the real question soon to be answered and realized pertains to whether or not total .ws emoji domain registrations will keep inching upwards or drastically fall as time progresses and renewals roll around.

Of course, it’s all fun and games to pay the cost of a Starbucks latte to register an emoji domain.

However, as I’ve long thought the case would be that renewals are quite expensive, I spotted an intriguing tweet in my timeline this morning:

When talking a few dollars here or there, most folks likely don’t give a second thought to GoDaddy’s emoji domain intro pricing of $4.99 per emoji domain.

But when renewal costs multiply the intro price by seven (7) times, serious consideration MUST be given as indicated by Ben’s questioning above.

Without 21,000 registrations, Ben’s not by himself when it comes to reevaluating the handful of currently owned emoji domains.

Not insinuating the following is Ben’s situation, but for some people it’s should I renew emoji domains, or make rent or car note?

If this is you, then allow me soundly coach you in saying renewing emoji domains is not worth missing rent, car note, groceries, or ruining your credit.

All emoji domain owners must come to answer the following questions when considering their stake in emoji domain investing:

These are two questions that only time can and will soon tell the story.

And although .ws emoji domain renewals are at the crux of this conversation, other ccTLD offering emoji domains aren’t out of the woods as well, having equal, if not greater, renewal prices.

That said, my educated guess is the emoji domain marketplace is likely to see a slew of expiring emoji domains in auctions due to higher renewal costs.

And even with an up tick in expired emoji domains in auction, will any capture a bidding audience considering renewal prices?

As with domain investing in general, it’s best to ensure you have a plan and strategy, both financially and operationally speaking, in place before getting caught up in the excitement of purchasing available domains.

As I close, have you given detailed thought to emoji domain renewal pricing?

Are you likely to renew your emoji domains, and why? 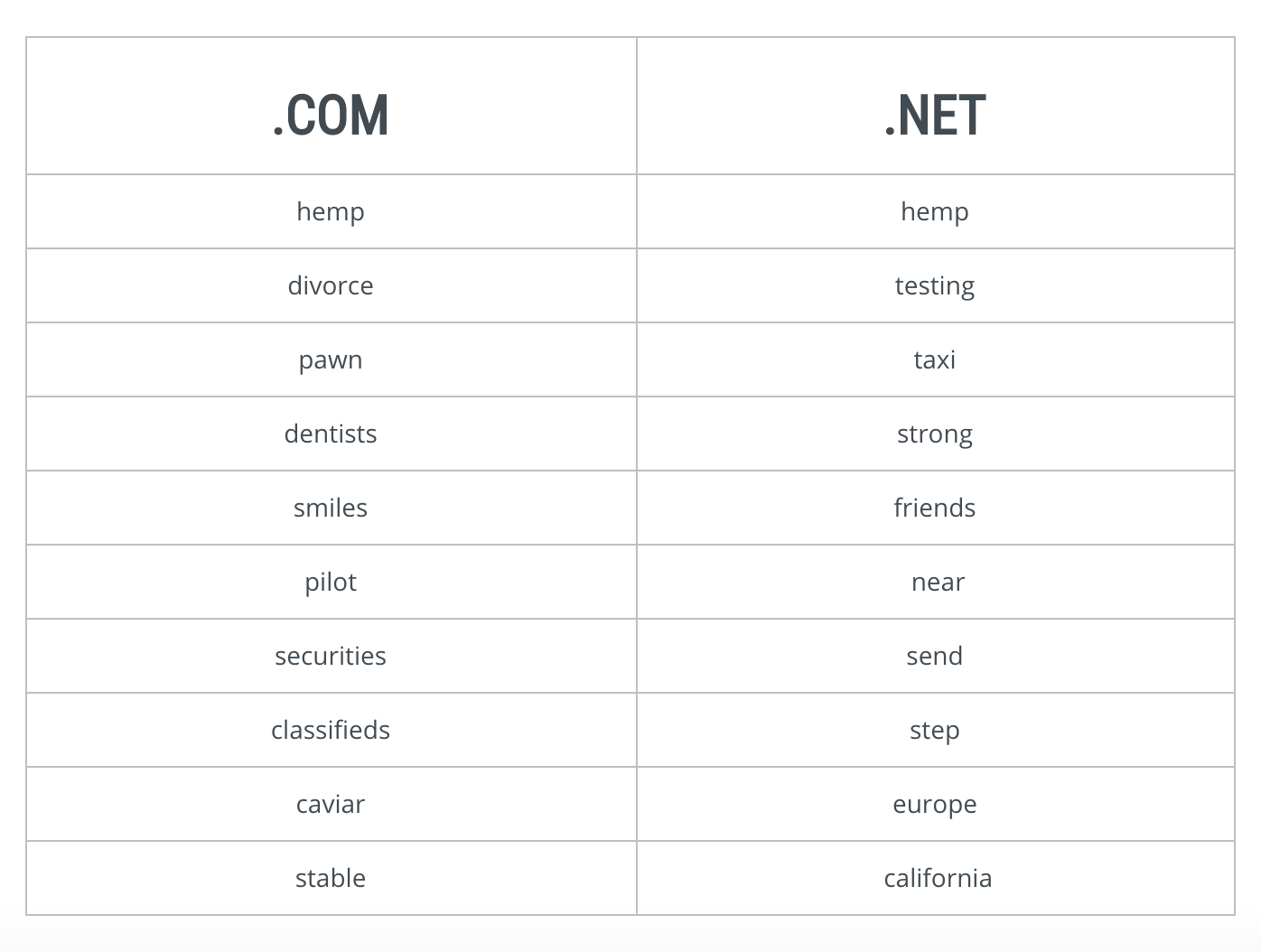 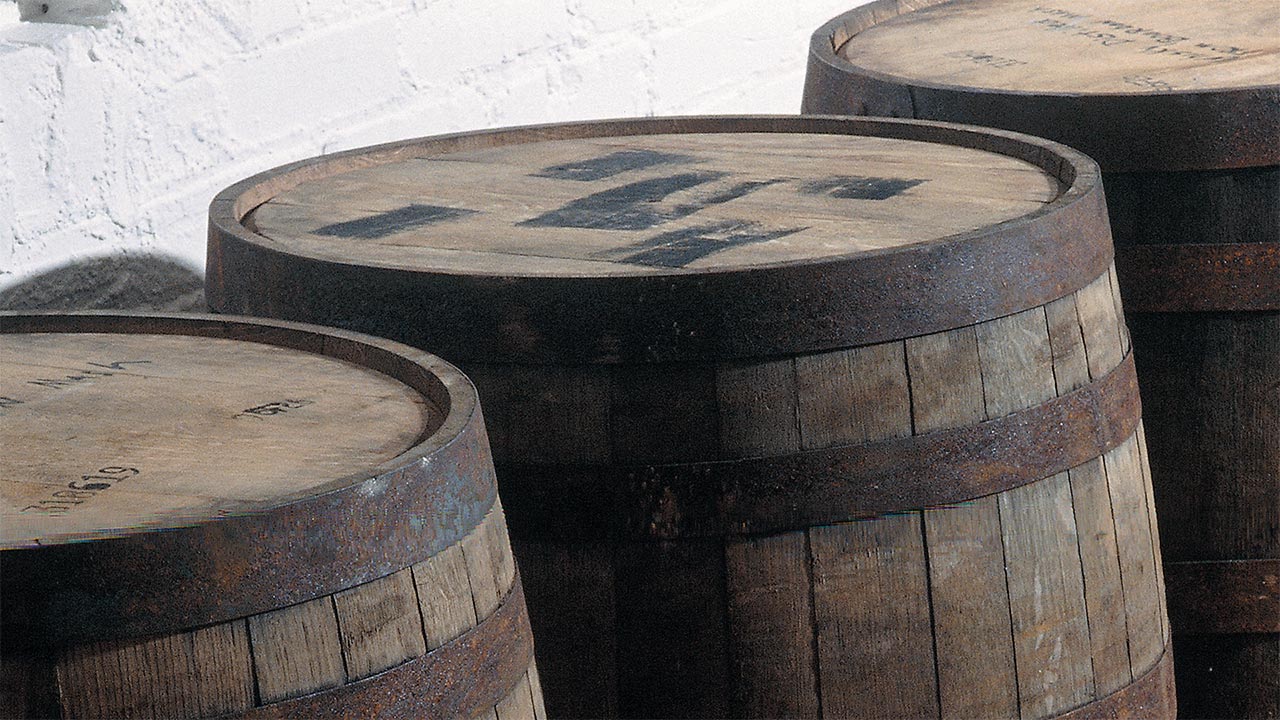 Is the “Domain King” barrel fishing by soliciting domain tweets? 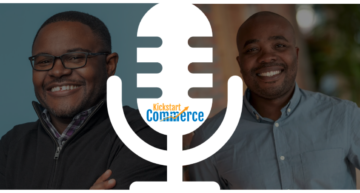 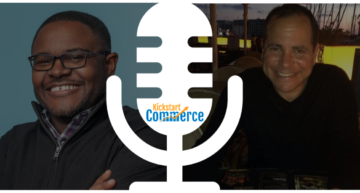 A School Teacher By Day, Domain Investor By Night with Stuart Maloff

Riches in the Niches with FinTech Domains — Mike Sallese